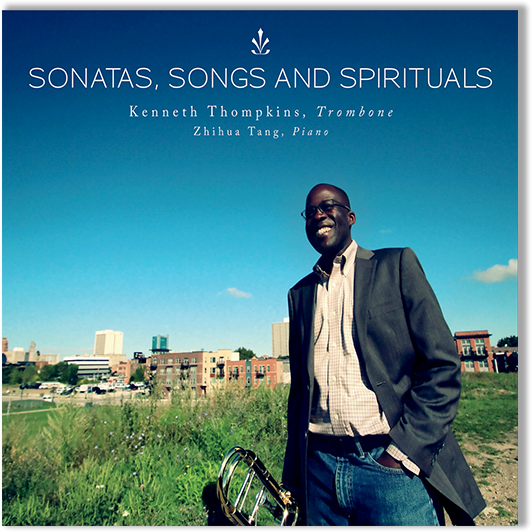 WHAT PEOPLE ARE SAYING

Congratulations on your new recording. I just finished taking a listen, and it’s everything you would expect and more from a world-class artist. “Sonatas, Songs and Spirituals” is a masterclass in beauty of tone, legato, and phrasing, packaged in a creative offering of standards, fresh new works, and great arrangements that take me back to church. Thanks for sharing your gifts with all of us! This is great!

Just finished listening to Kenneth Thompkins‘ new album, “Sonatas, Songs and Spirituals.” WOW! What gorgeous music making by all involved!! I found particularly fascinating the 2 new works on the recording: Alto Trombone Sonata by Philip Wharton (which I co-commissioned with Ken and several others) and Ocean of Air by Stephen Andrew Taylor

There is one word that comes to mind upon listening, and that word is “Inspirational.”  Not only are the technical aspects of your playing inspirational, but the message you convey on every composition is inspirational as well.  In other words your playing is impeccable in every technical sense (pitch, tuning, tonguing, range, rhythm, flexibility–), but beyond this you deliver a musical and personal message in a beautiful manner.   And this inspirational message is delivered, of course, in the Spirituals and Songs but also in the standard classical pieces such as the Carlos Salzedo “Piece Concertainte” and in the Alex Wilder “Sonata.”

Kenneth Thompkins’s new recording has it all–a varied and imaginative program with great musicianship (including spectacular alto trombone playing), wonderful collaborators and excellent recorded sound. Kenneth Thompkins is one of the most satisfying trombonists of our time.

Ken Thompkins’recent contribution to the library of trombone solo recordings is an intimate musical portrait of the principal trombone of the Detroit Symphony, the orchestra in residence of one America ‘s most important, yet recently, most troubled cities. From the cover pictures to the choices of repertoire, the album is seemingly a homage to tradition combined with a warm and beautiful prayer for the coming fresh and revitalized.

There are no upcoming events at this time. 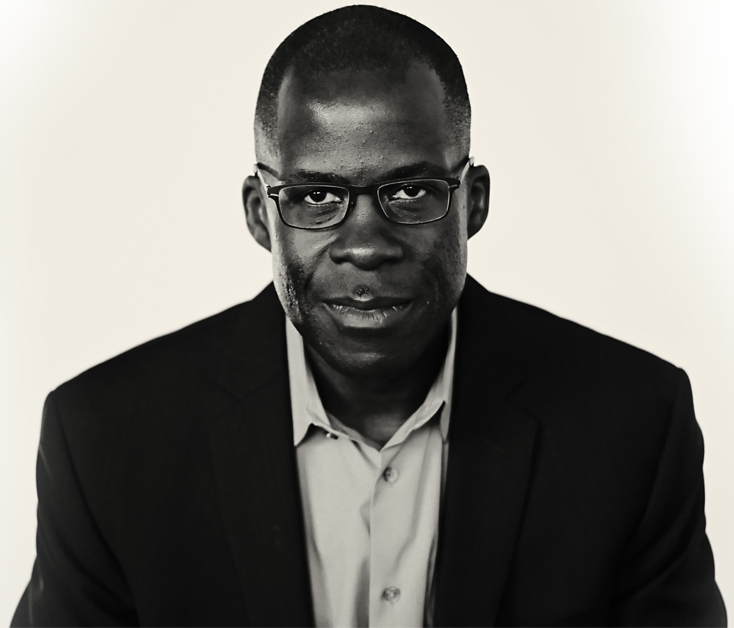 Kenneth Thompkins was appointed Principal Trombone of the Detroit Symphony Orchestra by Neeme Järvi. Prior to this appointment, he held positions in the Buffalo Philharmonic and the Florida Orchestra and performed with the New World Symphony under the direction of Michael Tilson Thomas. A former participant in the Detroit Symphony’s African American Fellowship Program, he has been a mentor to several Orchestra Fellows over the years.

Thompkins has been invited to perform and conduct master classes at many music schools, including the Curtis Institute of Music, Mannes College, the University of Michigan, and Interlochen Arts Academy. An active chamber musician, Thompkins performs frequently in recital and is a member of Detroit Chamber Winds & Strings. Thompkins has performed concertos with both the Detroit Symphony Orchestra and New World Symphony.

A native of Severna Park, Maryland Thompkins received his bachelor’s degree from Northwestern University and Master of Music degree from Temple University. His principal teachers include Frank Crisafulli and Eric Carlson. Kenneth Thompkins is an S.E. Shires Trombone artist.

Ken is an artist for S.E. Shires Trombones 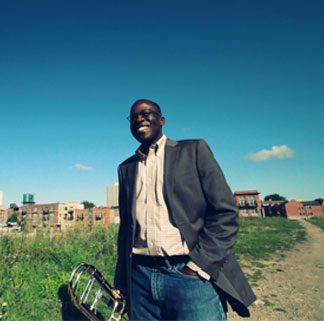 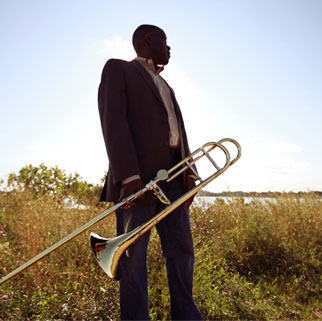 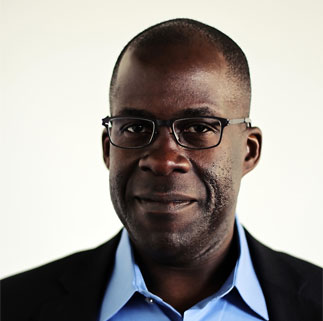 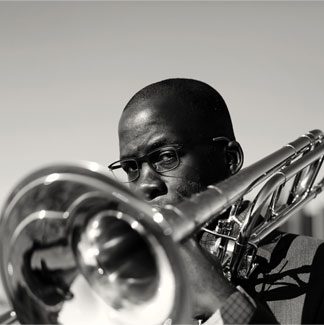 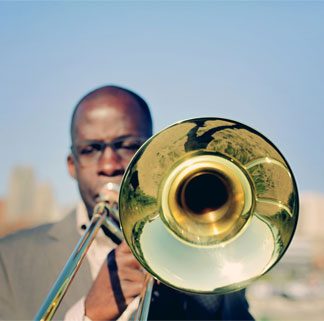 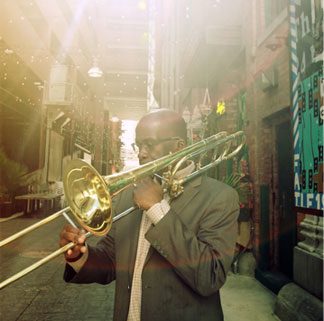 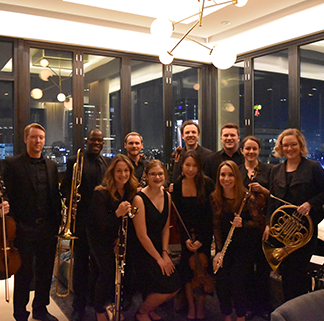 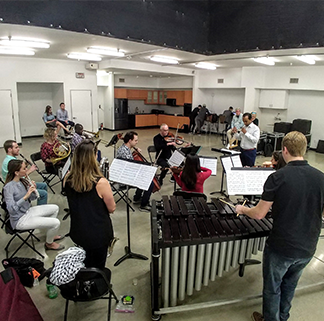 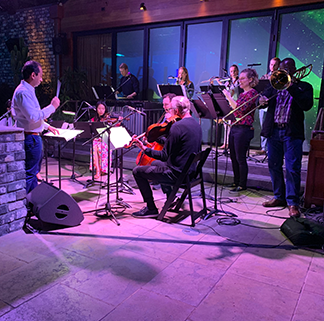 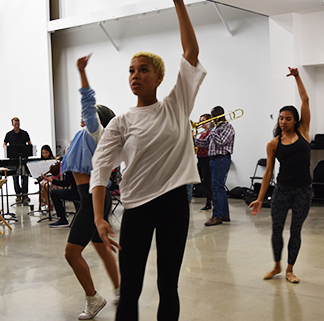 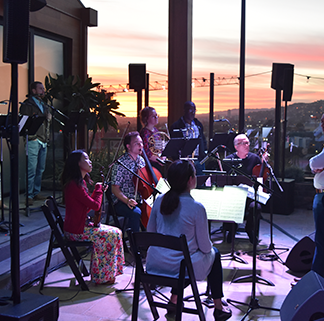 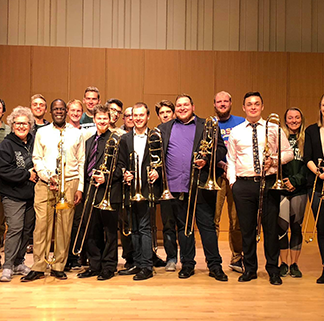 I love meeting new people so don’t hesitate to send me a message! Feel free to get in touch if you want to discuss potential projects, ask questions, or just say hello!

I respond to ALL emails personally and keep a look out – I may feature your question or comment on my Facebook page. 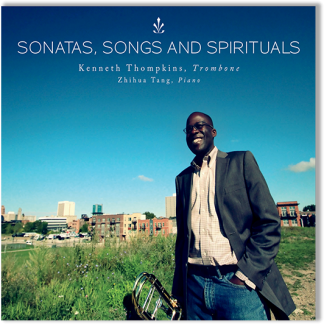 Join my newsletter and enjoy a FREE track from my new album!

Thanks! You'll receive an email shortly with a download link for your FREE song!